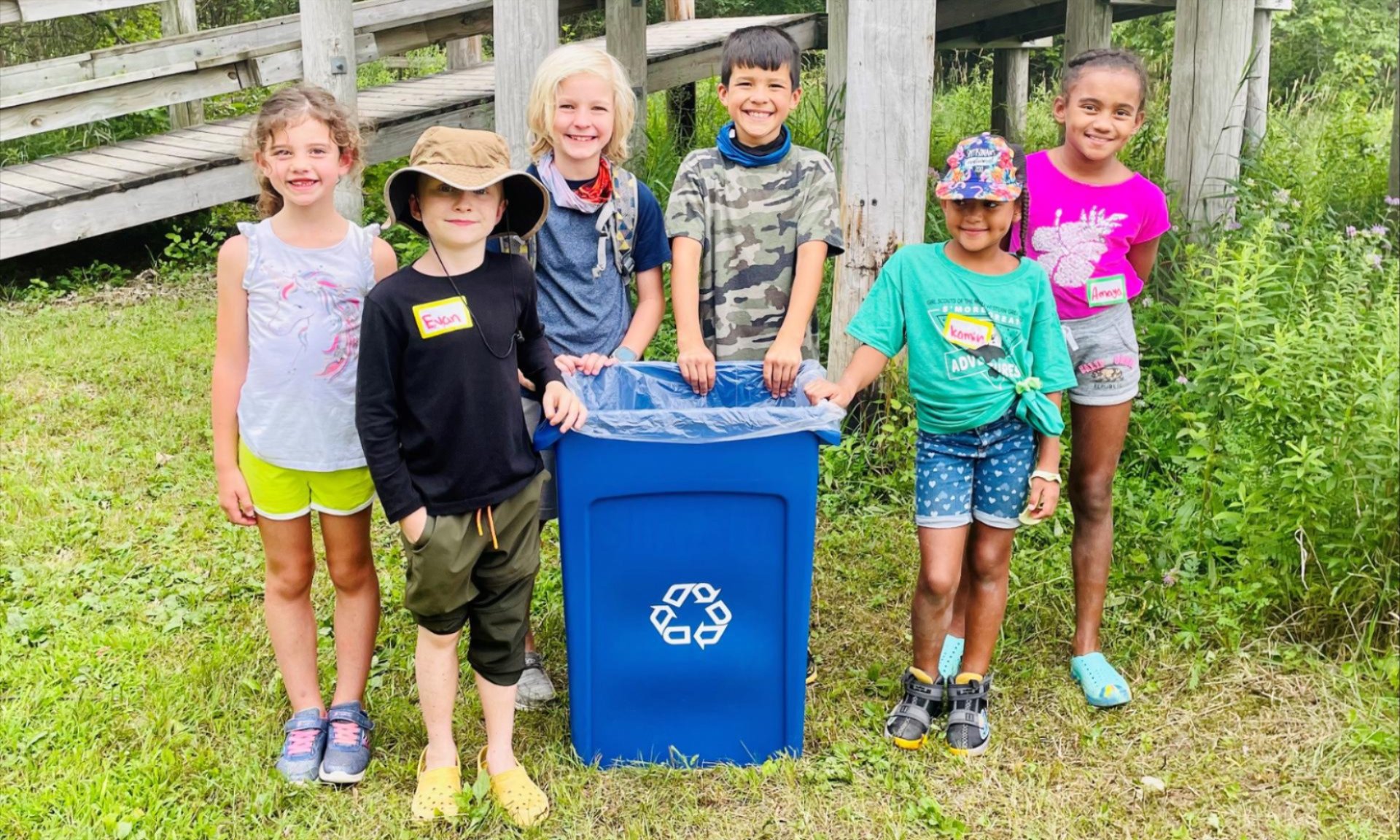 Summer’s heat brings one of the most amazing insects:  the dragonfly.  They have been cruising the skies for 300 million years, although back then they were the size of a kestrel with a 2½ foot wingspan – imagine that flying around Turtle Pond!

Today’s dragonflies are still impressive in so many ways.  Their wings beat 30-50 times per second, powered by flight muscles that make up one-half or more of their body mass.  Flight speeds normally range around 10-20 mph but they have been recorded flying up to 35mph.  Dragonflies are capable of hovering in one place and flying both backwards and upside down – scientists have long studied dragonflies for insight into airplane design.

Huge eyes provide powerful vision for defending territories from other dragonflies and for hunting prey.  In larger species, there are more than 30,000 facets per eye, allowing them to see nearly 360 degrees and to spot a meal of smaller insects more than 25 feet away.  “Mosquito hawk” is a good nickname as they can eat more than 300 per day, but larger prey is also hunted, with the capability to lift more than two times their weight, something that airplanes cannot do.

And consider this:  these adult dragonflies began life underwater, up to several years ago depending on the species (most complete their metamorphosis in a few months to one year).

Enjoy the warm days of summer, filled with those amazing dragonflies! 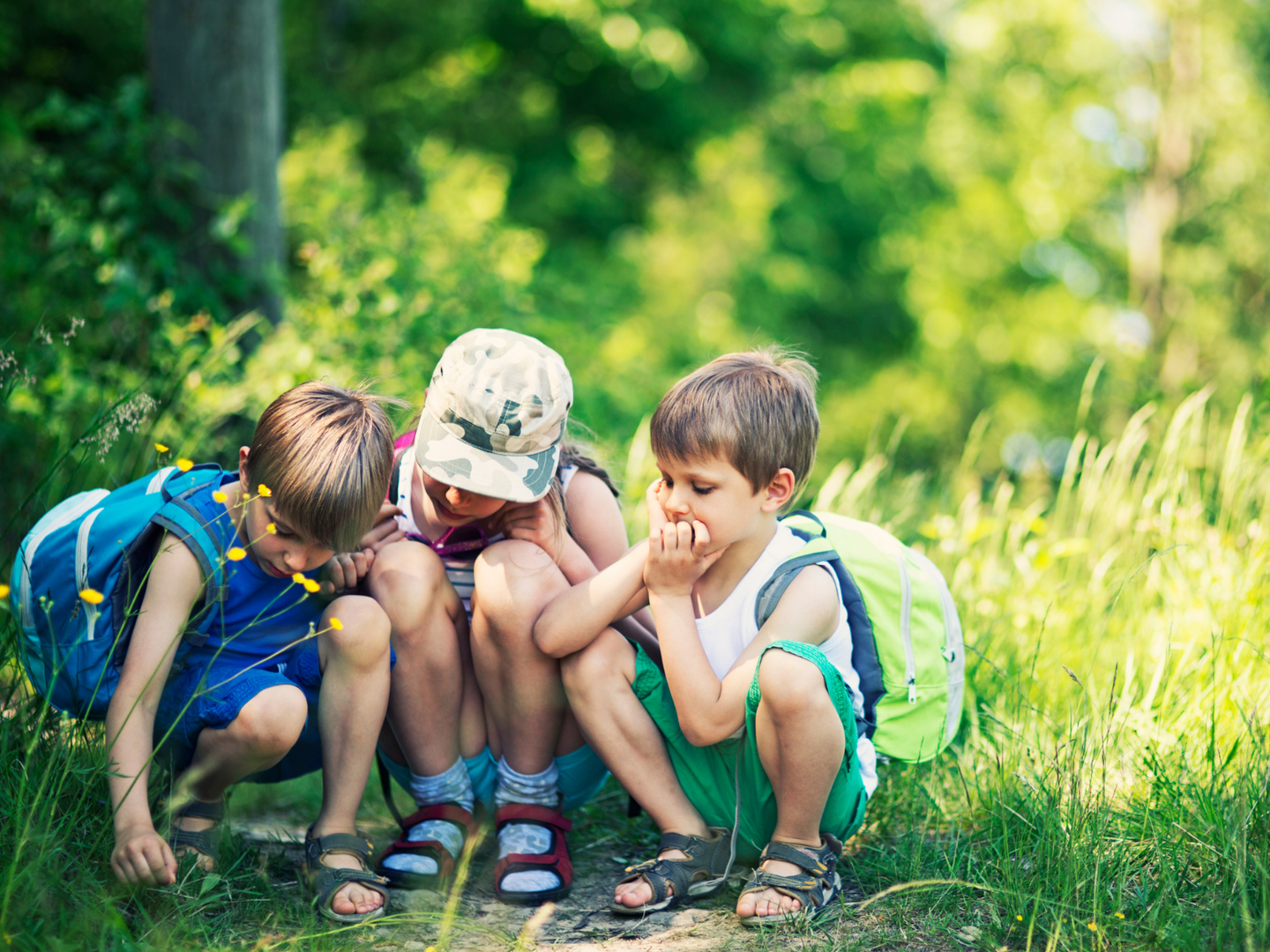 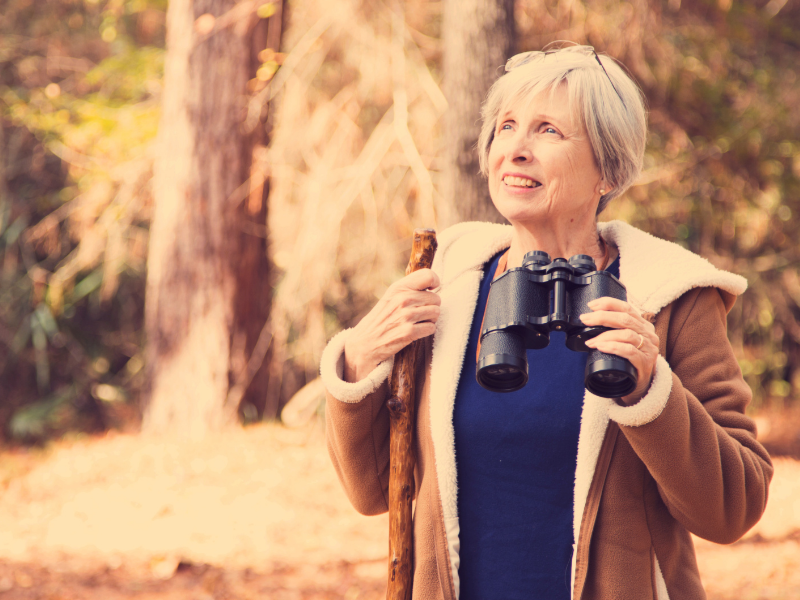 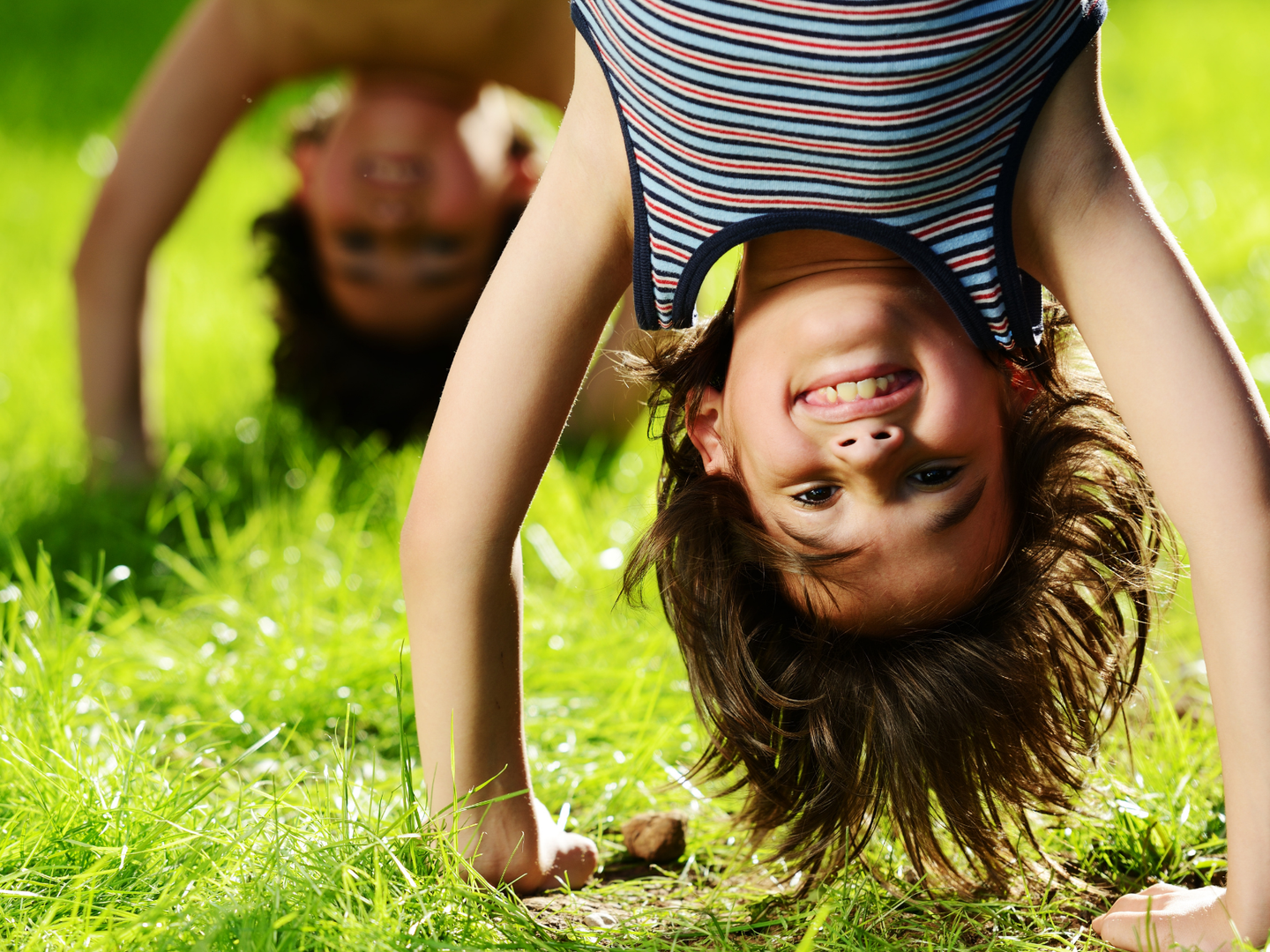 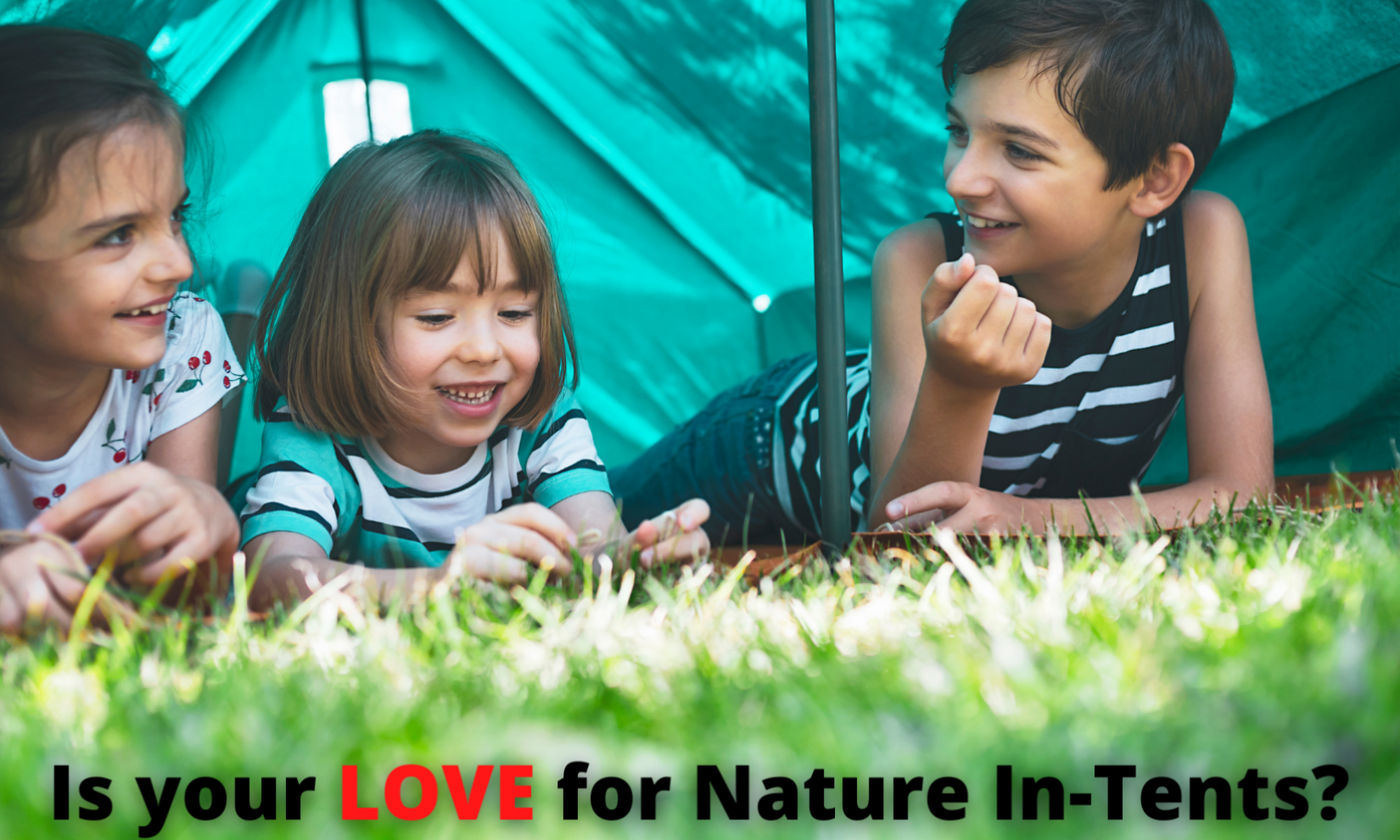 Become a Friend of Bubolz

For 50 years Bubolz Nature Preserve has been inspiring a love of nature, generation after generation. We want to make sure that ALL children have the opportunity to come to Bubolz for one of our Environmental Education Programs. As a Friend of Bubolz, your monthly recurring gift helps make field trips affordable for all youth in our community.

As we look towards the future, we are excited to be bringing new programs to the preserve centered around sustainability and stewardship. These new programs will involve hands-on learning that connects youth to the environment and helps foster a love for our planet.

When people care about nature, they want to protect it, which happens by good stewardship through sustainable practices.

As a Friend of Bubolz you will have a direct impact on helping more students visit the preserve to learn about our environment, sustainability and what they can do to help protect the earth.

Help start the ripple affect today that will carry on for generations.

Become a Friend of Bubolz 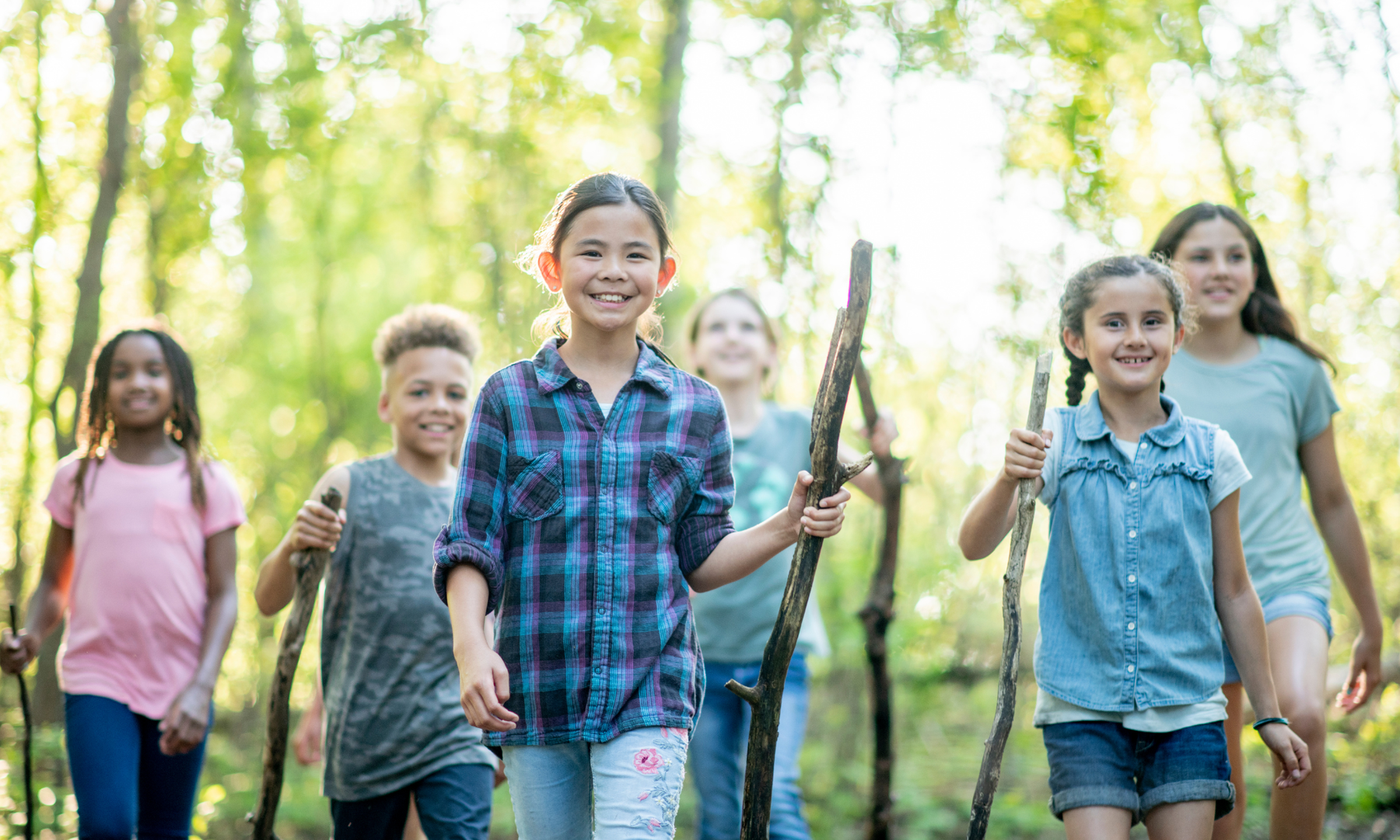 Space in our Home School program is quickly filling up..  If you are planning on joining us for this bimonthly drop-off program, make sure to register today.

Class times are 9 – 11am or 1 – 3pm. The classes are designed for students ages 5 to 12. Classes will vary in topics based on season and will be both indoor and outdoor. This program is designed to supplement science curriculum and will be taught by knowledgeable naturalists and volunteers. 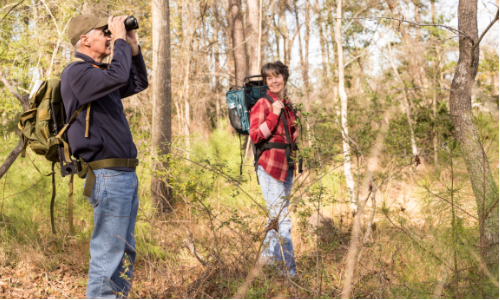 You are never too old to learn something new.  Whether you are a nature enthusiast or just wanting to learn a little more about the natural world around you, our new adult programs are for you.  This Fall Director of Environmental Education, Wendy Jones, will be leading many programs designed just for adults who are curious about the environment at Bubolz and topics of sustainability and stewardship.

–Weather Climate Change and the Environments of the Future

–Plastics, Convenience and the Environmental Truth

*Click on a program title to see more information and register 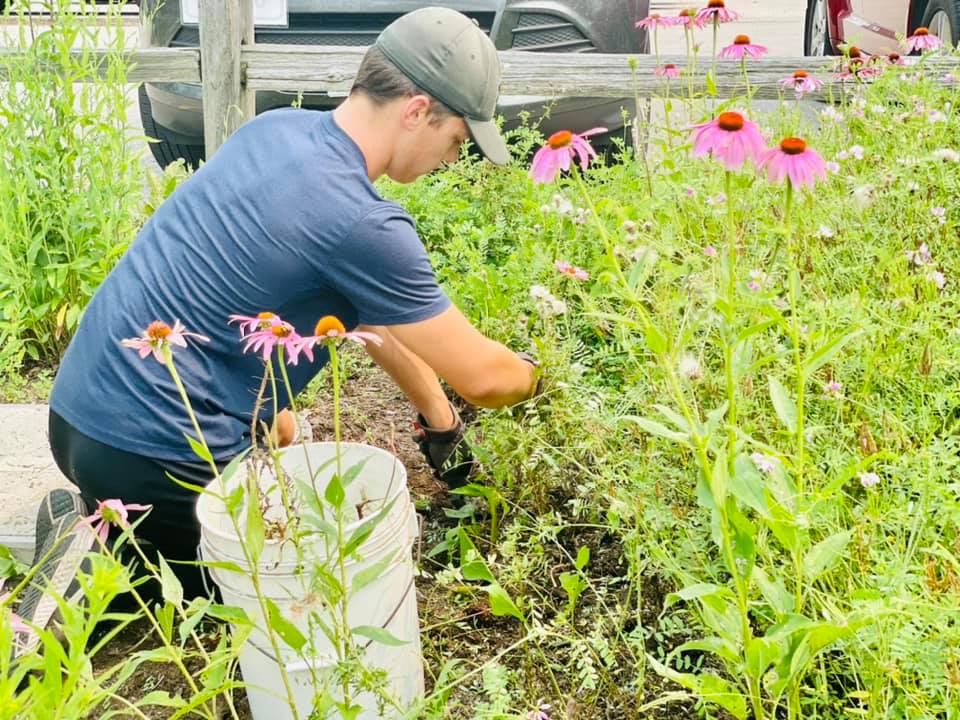 Taking care of the preserve and keeping invasive species at bay takes a village.  We have been fortunate to have a few wonderful volunteers giving their time this summer to help clean out our prairies.  However this project is a HUGE undertaking!

If you are one of the people who finds weeding relaxing or just enjoys being outdoors and would like to volunteer for a few hours please click the button below contact our property manager, Connor.

I want to volunteer 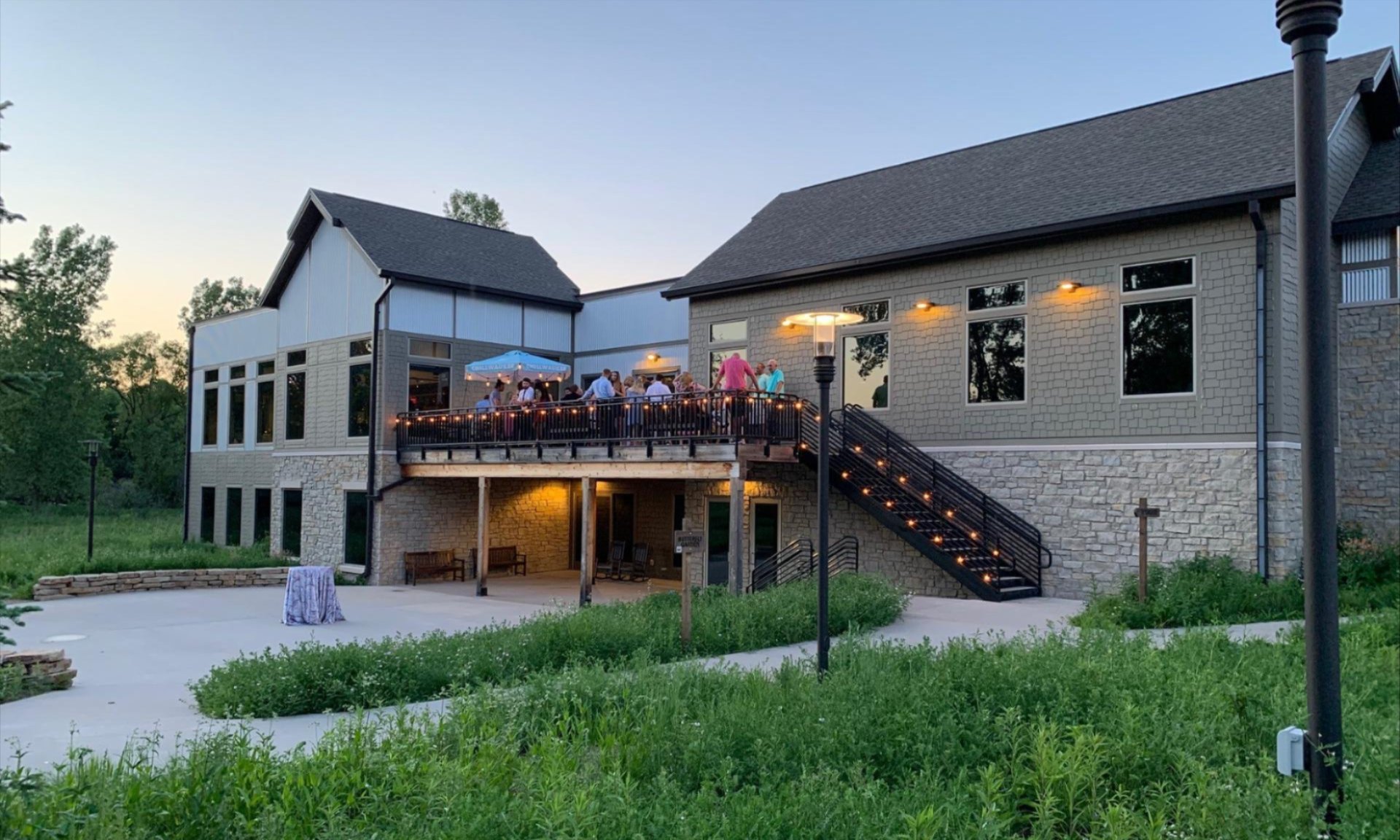 Perfect Place for Your Next Event

The Lodge at Bubolz Nature Preserve and its banquet/meeting space provides an inspiring backdrop for your corporate or private event. With accommodations from 4 to 250, and beautiful outdoor spaces to compliment your event!

Whether you’re looking to host a meeting, shower, wedding or conference, we have great space for you. To schedule a tour or speak with our event staff contact us at 920-731-6041 or email us by clicking the button below.

Thank you for Subscribing to our Newsletter

As schools start to take field trips again, it is our goal to connect every kid in our community to nature.   Nature does not discriminate and neither do we at Bubolz, which is why we raise funds so that field trip costs are affordable for all students.  If you would like to help make sure every child has the opportunity to come and learn in our 700 acres of living classroom please consider making a donation by clicking the button below.  With your help we can connect more students in our community to nature and foster a love for the environment that will last a life time!

Thank you to our Partners 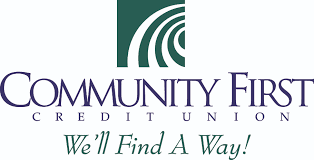